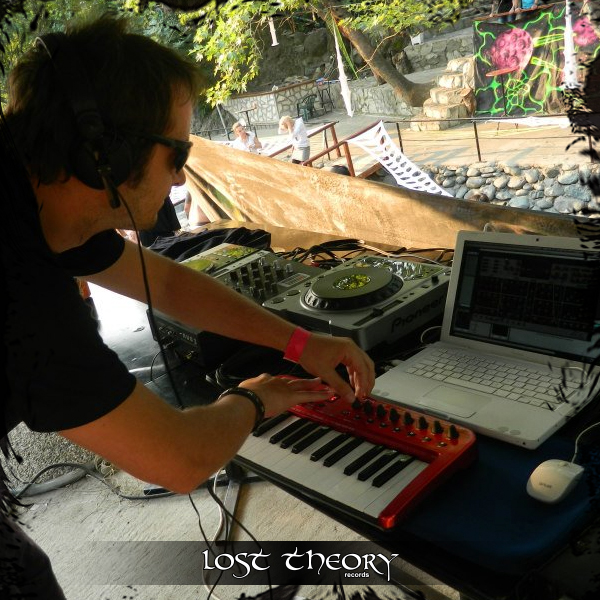 Phobos Azazel, born in Skopje, Macedonia, in 1981, was destined for trance.
He heard trance music when he was 15, for the first time, and then took off on his own creative wanderings at the age of 20. Over the last seven years, Phobos Azazel has been building a library of intense psychedelic tunes with journeys growing deeper and wider with every new track. In 2008 he dicides to go in Slovenia and improve his musical education, so he attends SAE Institute and earns an official certification as an Electronic music producer. At the moment, he is working as a sound producer/engineering not only in the trance world, but in almost every musical field.

In 2012 he released his debut album ‘Organistic‘  on Lost Theory Records.