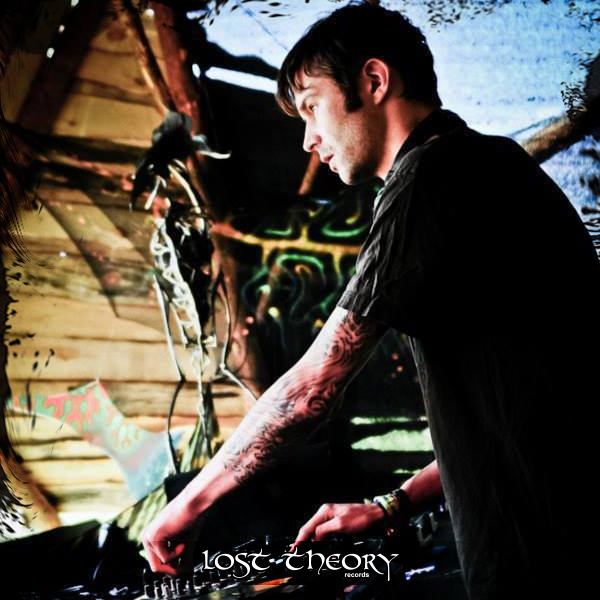 My name is Jairam, I am a Berliner.
When my parents were on their way to Portugal, I just couldn’t wait to get out, and so I was born in Beziers, South of France.
I first discovered electronic music in 1995. I used to listen to hardcore and gabber music and didn’t like trance music at all. The first Goa party I went to was the love parade after party back in 2001. Psytrance pioneer Goa Gil was playing, and what struck me most was the atmosphere together with the joy and the excitement.
Still, the music that was being played didn’t convince me much, but the vibe I felt pushed me to look into it.
I began to listen to cd’s like “Shpastic Elastic” and “Drug Therapy, and one year, and many cd’s later, I began to play as a DJ.
I have now been mixing for 11 years, and have had the opportunity to be introduced to many different styles.
My main influences are Procs, Atriohm, Alien Mental, Derango and Parasense during the early years.
I think I have the capacity to adjust my sets to what’s being played before and after me, and I always try to build my sets into some sort of progression.
I’m surely more attracted to deeper, darker, organic sounds and can come up with a kind of creepy DJ set which I can then manage to balance well off with a groovier and
twisted style.
All in all I am a dance floor guy and a listener. I like to stick around and hear people play:
it opens me up to new genres, and it is the most effective way of shattering musical boundaries.
To keep delivering the newest vibes, I feel I have to be continuously linked and synched to this openness..

Jairam – Go out of your mind