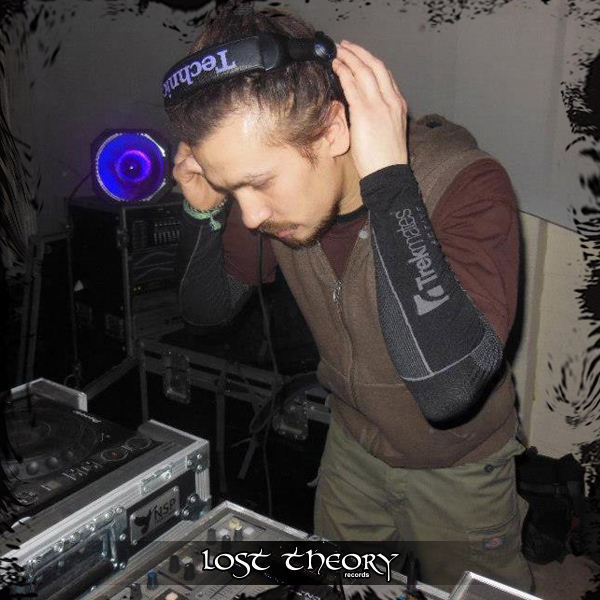 A Soviet Union offspring, born and raised within tight borders of one of its many countries. His interest in electronic music started with frequent visits to rave parties in year 2000. Given his interest he got a chance to manipulate the sound flow at a school disco and that took his direction in making his own story behind the decks.

In 2003 he explored different genres of electronic music going to parties in Tallinn and following “Normal Flight” radio show. he ventured more deeper to wards his passion and interest and bought his 1st music gear with a computer and access to more music on the internet … so very soon he starts training his ears and hands to put different rhythms together and chooses psychedelic trance as primary target for his experiments… and sinks deeper and deeper since then. 2005 he gets hooked up with local party organizers “Planetarium Group” and also gets his debut gig. 2007, after numerous gigs across Tallinn and around, organized by Planetarium Group, he gets a lucky chance at Yaga Festival in Lithuania. Having realized the value of sound quality and made friends amongst the festival organizers, he moves to London, to continue his story outside his Motherland. Since then his music collection has expanded in few directions and his skills grew up to the level of international DJ who has an idea of a slot timing, party flow and concept of a DJ set.